Theoretical physicists at the University of Queensland have confirmed the strange quantum properties of black holess, including its amazing ability to have different masses simultaneously.

You may be interested in: Stories from the Cosmos: Is there a starless hole in the sky?

“Black holes are an incredibly unique and fascinating feature of our universe. They are created when gravity compresses a huge amount of incredibly dense matter into tiny space, creating so much gravitational pull that not even light can escape. It’s a phenomenon that can be triggered by a dying star,” Foo explains in a statement.

“But, until now, we haven’t investigated in depth whether black holes exhibit some of the weird and wonderful behaviors of quantum physics. One of those behaviors is superposition, where particles on a quantum scale can exist in multiple states at the same time. weather.

“This is most commonly illustrated with Schrodinger’s cat, which can be alive and dead simultaneously. But for black holes, we wanted to see if they could have very different masses at the same time, and it turns out they could. Imagine that you are wide and tall, as well as short and thin at the same time; it is an intuitively confusing situation, since we are stuck in the world of traditional physics. But this is the reality of quantum black holes“.

To reveal this, the team developed a mathematical framework that allows a particle to be “placed” outside a theoretical black hole with superimposed mass.

Mass was specifically discussed as it is a defining characteristic of a black hole and it is plausible that quantum black holes naturally have a mass overlap.

Research co-leader Dr. Magdalena Zych said the research, in fact, bolsters the assumptions made by the pioneers of quantum physics. “Our work shows that the early theories of Jacob Bekenstein, an American and Israeli theoretical physicist who made seminal contributions to the foundation of black hole thermodynamics, were on the money,” she said.

“He postulated that black holes can only have masses that have certain values, that is, they must be within certain bands or ratios; this is how the energy levels of an atom work, for example.

“Our model showed that these overlapping masses were, in fact, in certain bands or certain ratios, as Bekenstein predicted. We didn’t assume any such pattern, so the fact that we found this evidence was quite surprising.

The universe is revealing to us that it is always more strange, mysterious and fascinating than most of us could have imagined,” he said.

The research has been published in Physical Review Letters.

Chilling! He dies after falling from a ravine after posing with his girlfriend for a selfie 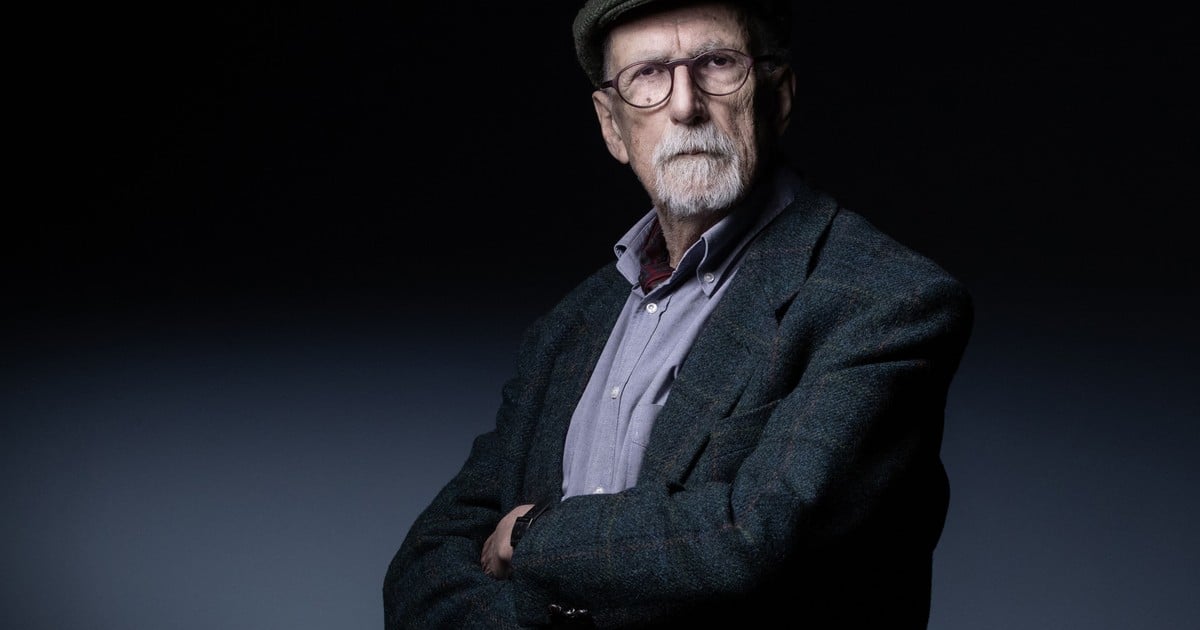 Bruno Latour, influential philosopher and one of the leading figures of environmental thought, died