Benedict XVIwho died this Saturday at the age of 95, was the first pontiff in history to openly confront the issue of sexual abuse in the Church, although the scourge ended up splashing him and forcing him to ask for “forgiveness” in the twilight of his life.

“Once again I can only express to all the victims of sexual abuse my deep shame, my great pain and my sincere request for forgiveness“, Ratzinger vented in a letter at the beginning of 2022 at the age of 94, from the Vatican monastery in which he lived confined since his historic resignation in 2013.

The painful report from Munich

The pope emeritus thus responded to the publication of a report that accused him of having been aware of four cases of pedophile priests in his time as Archbishop of Munich (1977-1982) and that they, like many others, were only transferred to other dioceses.

Even a few days before, the president of the German Bishops’ Conference, Georg Bätzing, encouraged him to ask for forgiveness and accept responsibility for covering up cases.

However, Benedict XVI denied the accusation and He also recalled his encounters with victims of abuse during his many travels around the world. “Let us publicly pray to the living God to forgive our faults, our great and very great faults”, he implored then.

The long shadow of sexual abuse

The thorny issue of sexual abuse He was already following the acute German theologian in his days at the head of the Congregation for the Doctrine of the Faith (1981-2005) of John Paul II, when the problem was at least a taboo from the Leonine walls to the outside.

There are letters from Ratzinger in which, already in 1988, he was advancing the urgency of reforming Canon Law regarding the “most serious crimes against morality”, achieving it in 2001, in the last years of Wojtyla, with the document “De delictis gravioribus”.

A text later reinforced in 2010, under his pontificate, when minors were equated to adults with intellectual disability victims of the Sixth Commandment (You shall not commit impure acts).

Among other things, the “acquisition, possession or disclosure by a cleric, for lewd purposes, in any way and with any type of means, of pornographic images of children under 14 years of age“.

It was indicated the need to assist victims and train clerics in their protection and in the application of Canon Law and “taking into account at the same time the provisions of civil law.”

His election as pope took place on April 19, 2005, and for years to come, the issue would remain a burning one.

Precisely a few days before, with John Paul II dying – he would die eight days later – Ratzinger denounced “the dirt in the Church” and in his clergy in the meditations he read at the Via Crucis on Good Friday. It was a declaration of intent.

After his election, Benedict XVI became the first pope to receive victims of pedophilia in audience. And in 2006, a year after his conclave, the first of the millennium, he made a crucial decision: remove from the priesthood the founder of the Legionaries of Christ, the Mexican Marcial Macielfor its multiple abuses and extortions, and the congregation intervened to refound it.

The elderly Ratzinger, who had consecrated his life to the custody of faith and tradition, laid the foundations for the Church’s response to pedophilia scandalsalready faced without half measures and with far-reaching reforms by his successor, Francisco.

While from the outside accusations of leniency and inaction with pedophiles resounded during years and centuries in which the Church was an unquestionable and infallible power, because Rome was not yet doing everything possible to stop this scourge.

In spite of everything, their efforts did not prevent abuses from rampant in dioceses around the world or from cases such as that of the Archbishop of Washington, Theodore McCarrickexpelled from the College of Cardinals only by Francisco. The fact is that this scourge has continued to worry the theologian pope even during his retirement, in his last days within the walls of the Vatican monastery Mater Ecclesiae, to the point that made him break the silence he swore to his successor.

In a surprise document published in April 2019 in a German clergy magazine titled “The Church and sexual abuse,” Ratzinger linked this problem to a supposed moral collapse of societies, especially since the 1960s.

In fact, he pointed, not without commotion, to May 1968, because among the causes for which there was a fight, he argued, “there was total sexual freedom, one that no longer had rules” and that this is “strongly related to this mental breakdown.”

In short, Benedict XVI took some timid first steps in the fight against abuses and also left for posterity a phrase that his successor, Francisco, picked up as a maxim: “forgiveness is not a substitute for justice“. (EFE) 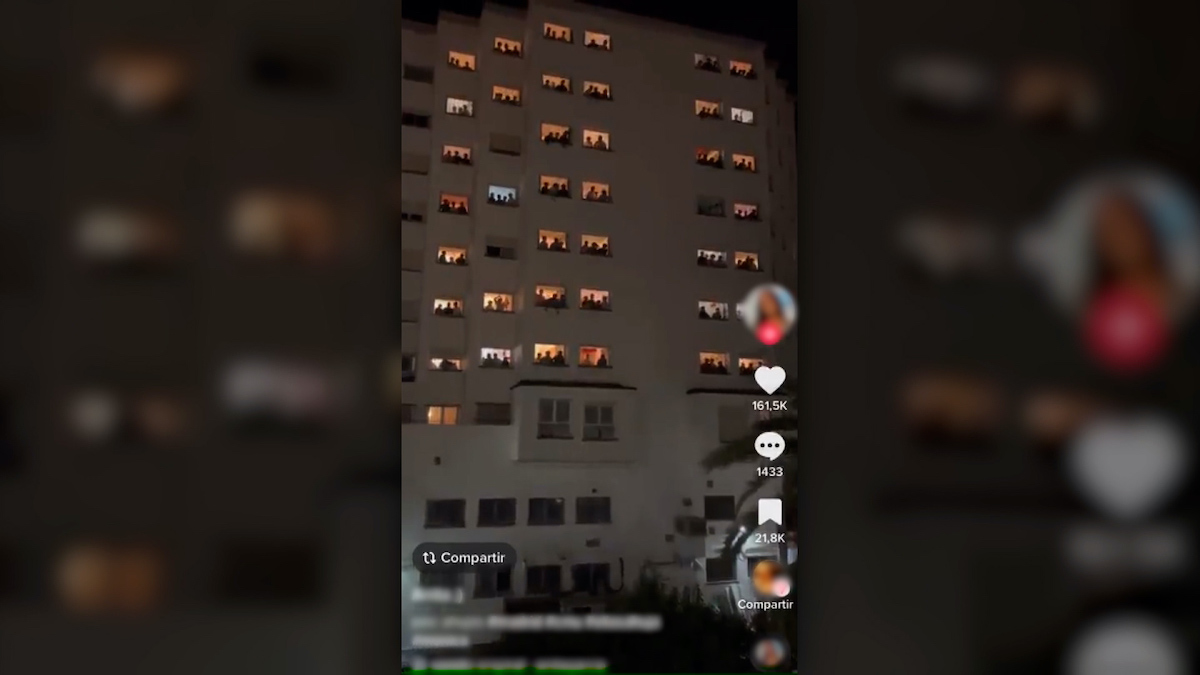 Sexist insults in a university residence in Madrid generate rejection

the year of the war