American Eagle Outfitters does not resume flight. American fashion distribution company has closed the first nine months of the year (period ending on October 30) stagnating its sales and reducing its profit by 80.9%.

The company billed 3,493.7 million dollars in the period, a drop of less than 1% compared to 2021. The company’s profit stood at 70.5 million dollars, compared to the 369 it earned the previous year. “Our aggressive measures to optimize inventory and reduce costs are paying off”, said Jay Schottenstein, executive president and CEO of American Eagle.

The company’s stock level grew by 8% in the first nine months of the year, up to 798 million dollars, but its rise has moderated compared to the 36% increase registered in the second quarter. Facing the fourth quarter of the year, American Eagle anticipates a drop in its number of inventories.

For the complete exercise, the group estimates that its income will be reduced by about 5%. “Although our progress is positive in terms of inventory optimization, we are preparing for a more promotional than usual Christmas campaign,” the company explains.

By brands, Group growth was driven by intimates Aerie, which grew revenue 11% in the third quarter, up to 350 million dollars. On the other hand, the American Eagle fell 11% to $838 million.

American Eagle Outfitters has pointed to the good performance of its logistics platform, Quiet Platforms, which the company bought earlier this year for $360 million. The group has focused its efforts on strengthening its logistics network in the last year and, last June, it allied with the Pitney Bowes company to speed up delivery times.

Quiet Platforms has a network of eight logistics centers located in American cities such as Boston, Chicago or Los Angeles, among others. The company works with 60 other retailers, including Kohl’s, Peloton, Steve Madden and Li&Fung.. 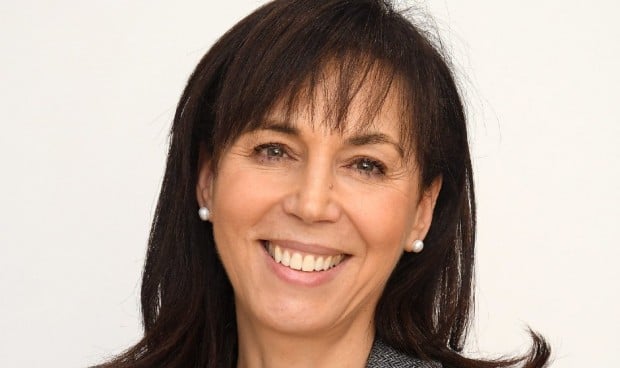 Covid booster vaccine: When is it given? 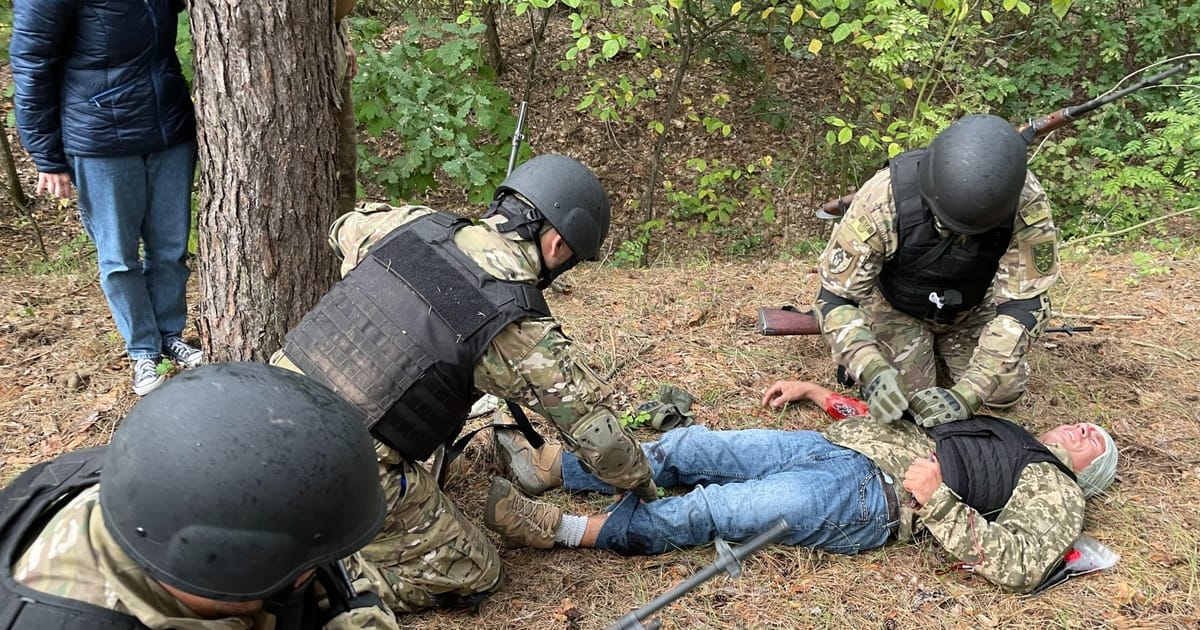 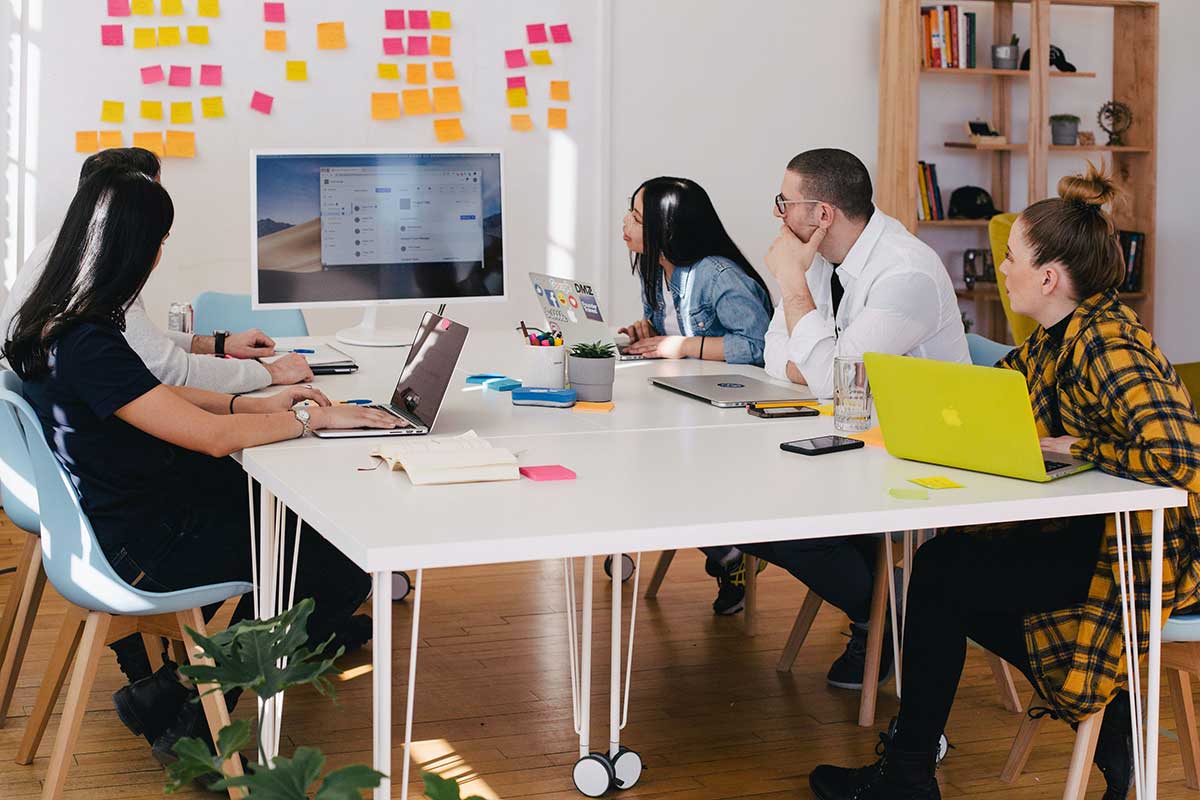 Can you get happiness and well-being from your work? 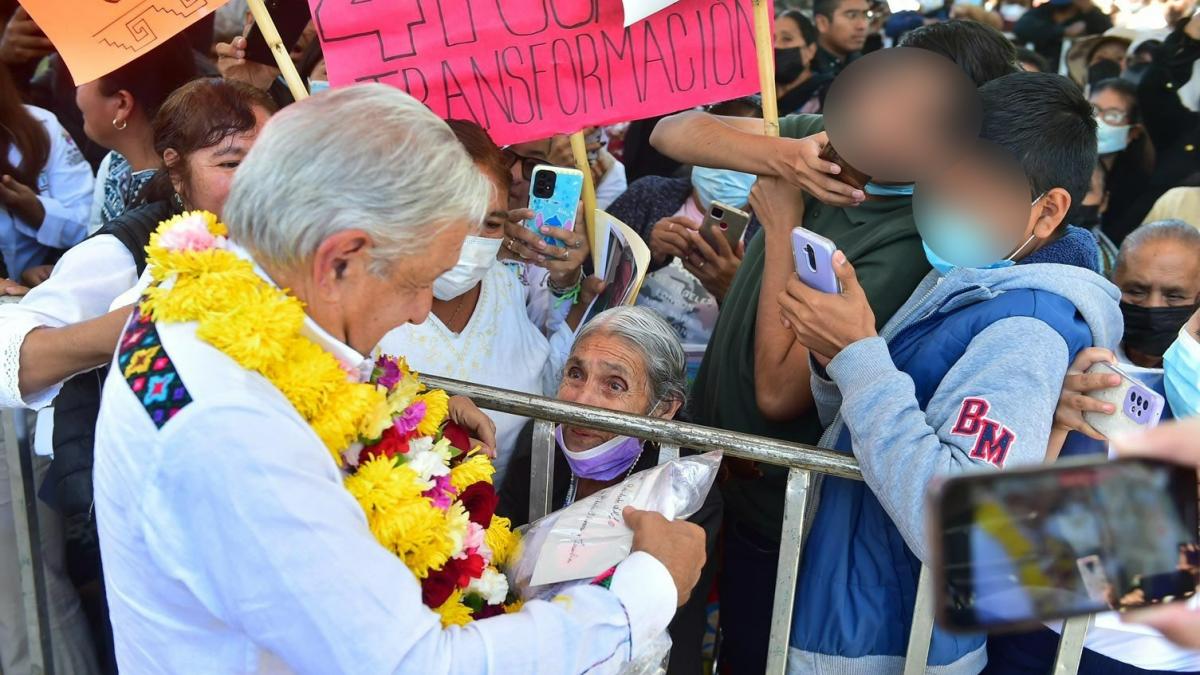