AJ Styles has been one of the protagonists of this week due to an injury he sustained on Thursday night at the live show that WWE held in Hershey, Pennsylvania. The fighter suffered an ankle injury during the match between The Judgment Day and The OC, the referee gave the “X” sign and Styles had to be accompanied by Karl Anderson and Doc Gallows backstage.

The fighter has updated his status on social networks this afternoon, indicating that he will not undergo surgery, but that he will be out for a long time. “I just want them to know that I’m okay. The broken ankle is what I’m dealing with. No surgery, this just takes some time to recover. This will be the longest I’ve been out of the ring. Thanks for the prayers and well wishes,” Styles said.

In the last few hours, more information has been revealed about it. Sean Ross Sapp, a Fightful journalist, has indicated through his paid Patreon account that WWE knew all the details before Styles revealed it on Twitter and that a company source pointed out that Styles will be out of action for months. “Before AJ Styles announced that he had broken his ankle, a WWE source indicated that AJ Styles would miss ‘months’ in the ring.Sapp wrote.

There is no specific recovery time for an ankle fracture, because everything depends on the type of fracture and the characteristics of the recovery. However, at the medical level, these types of injuries usually have a recovery time of between 2 and 4 months. After that period, the patient can perform high-performance sports.

This time out of action could coincide with WrestleMania. WWE usually has all plans closed for the great since January, and a full recovery in March would leave The Phenomenal One almost out of any story / fight. 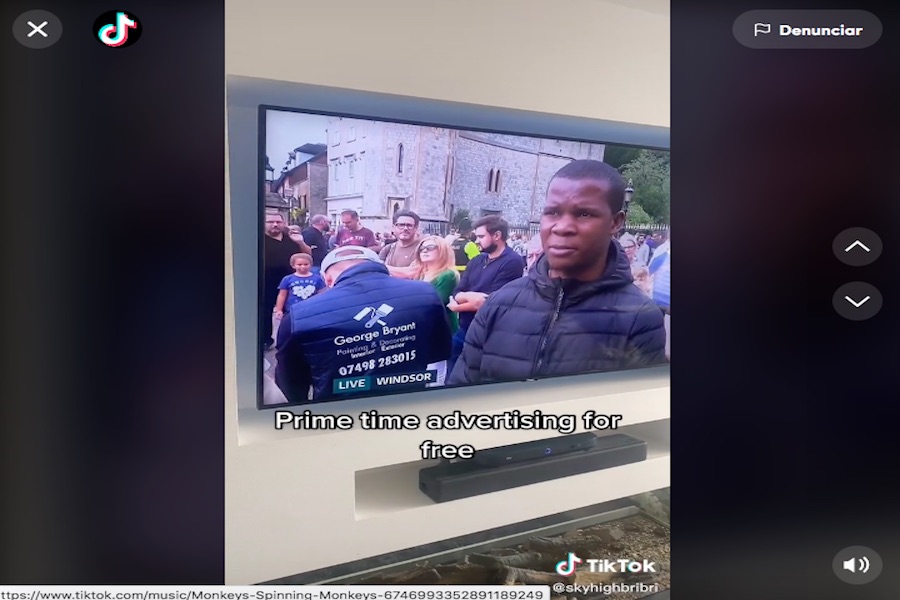 Interview after the death of Queen Elizabeth, becomes a free ad 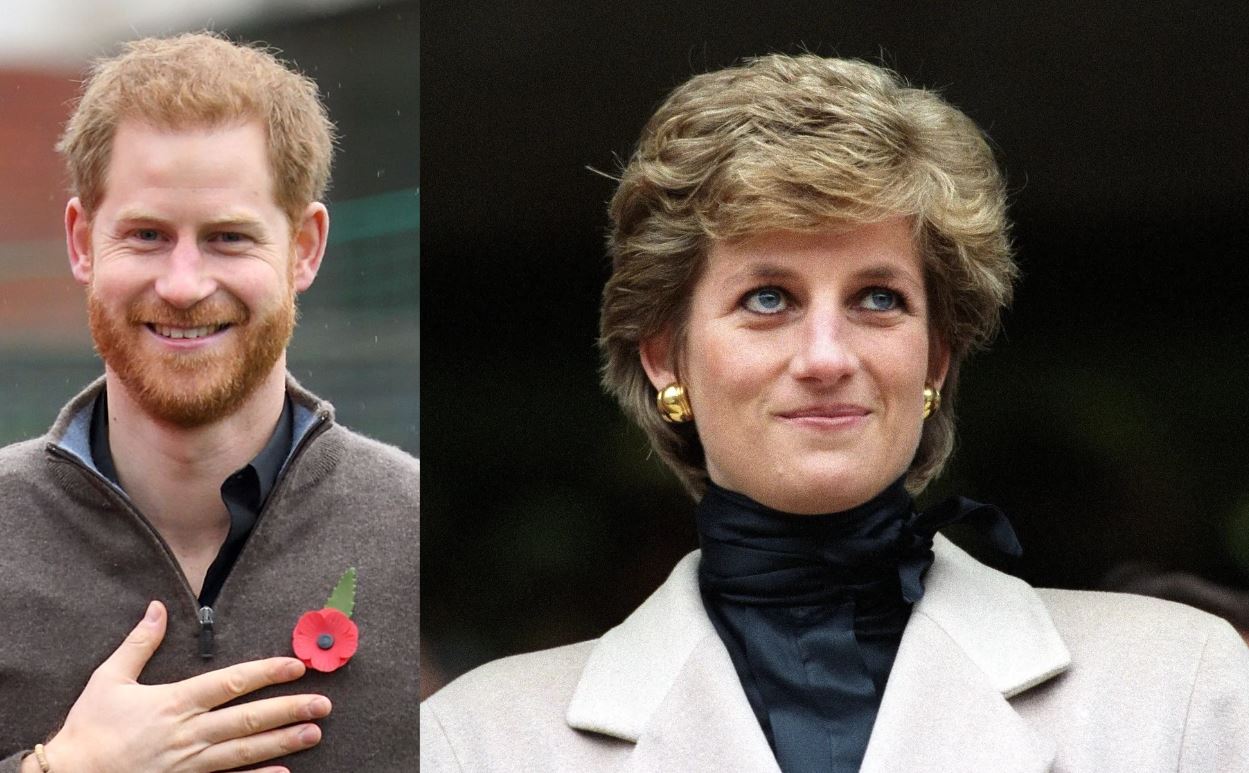 Prince Harry criticized for taking money from the death of his mother, Princess Diana