Through a press release, Cygames announced the production of a new original anime titled The Marginal Service. The statement revealed the voice cast, production team, and confirmed that the premiere is scheduled for sometime in 2023 in Japan.

The trailer for the anime reveals several characters, namely: brian nightraider, Zeno Stokes, Bolts Dexter, Robin Timbert, Lyra Candyheart, Cyrus N Kuca, Theodore Thompson and a squirrel-like character named peck desmond, however, it is never mentioned which voice actor is assigned to each. It also features the tagline: «The explosive debut of a service that should not be known!». 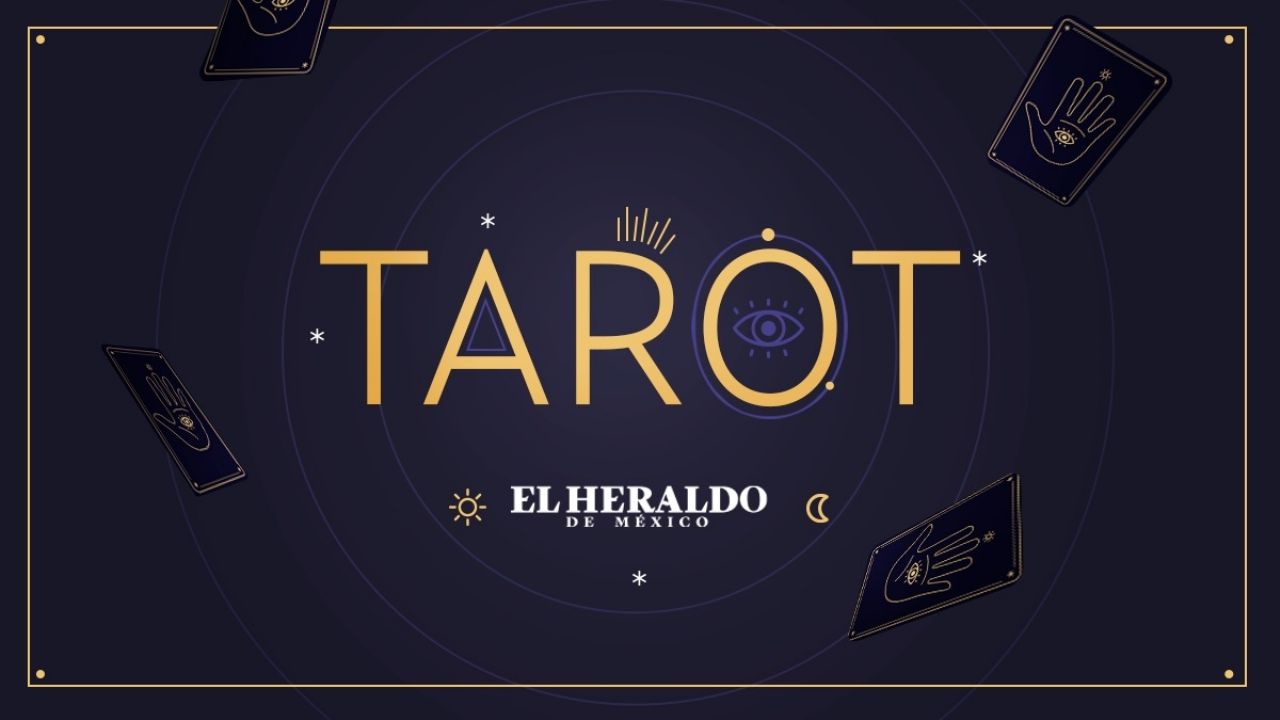 Horoscopes: This is your tarot card for today, Sunday, September 25, according to your sign